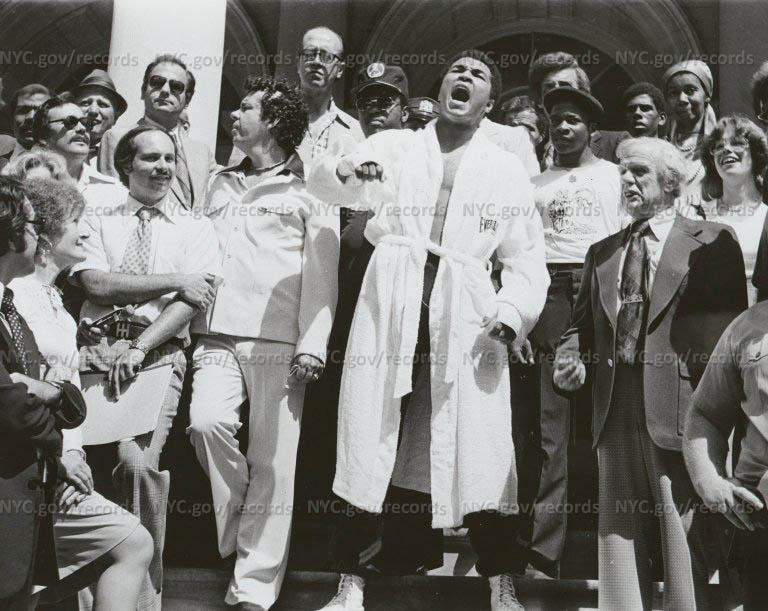 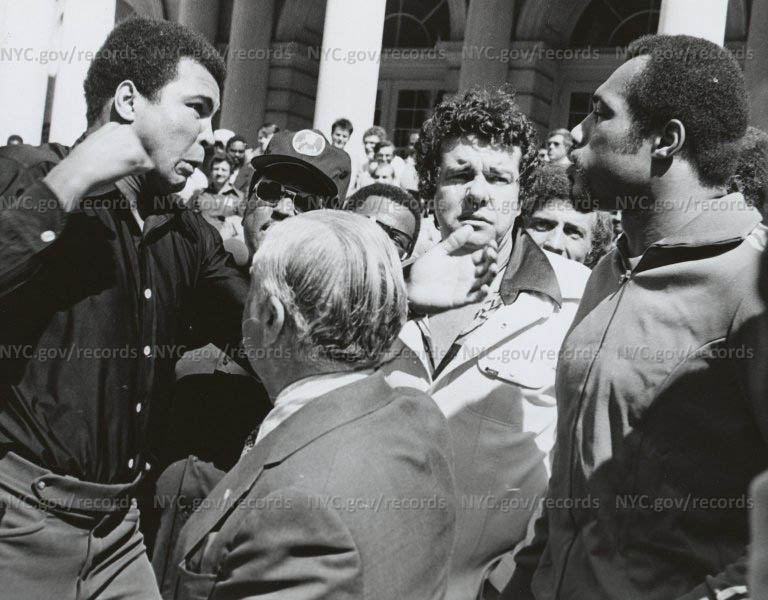 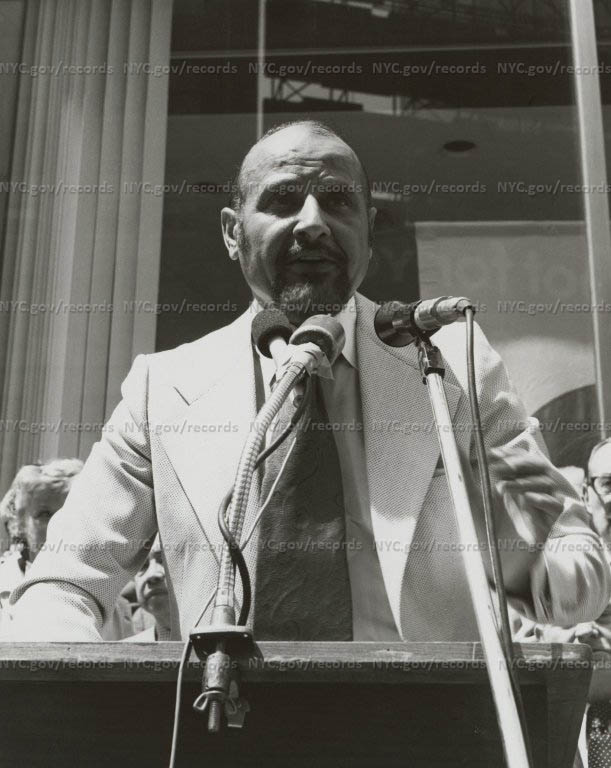 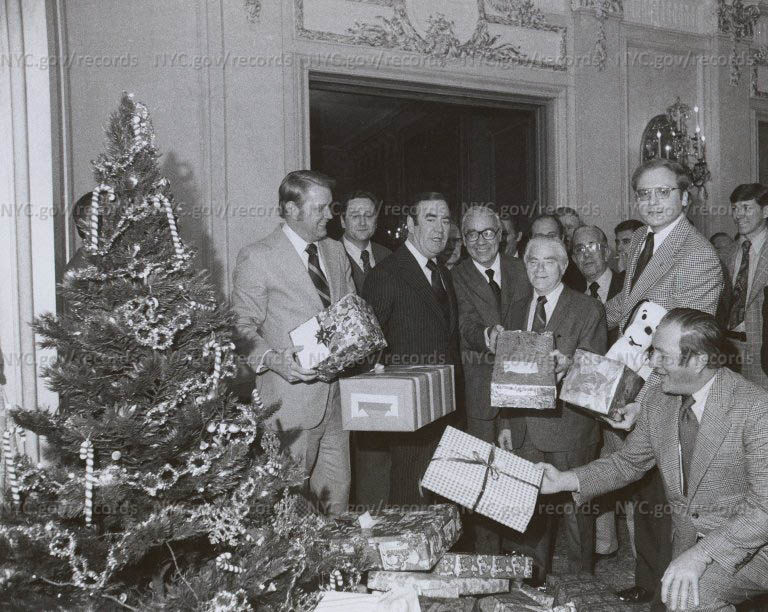 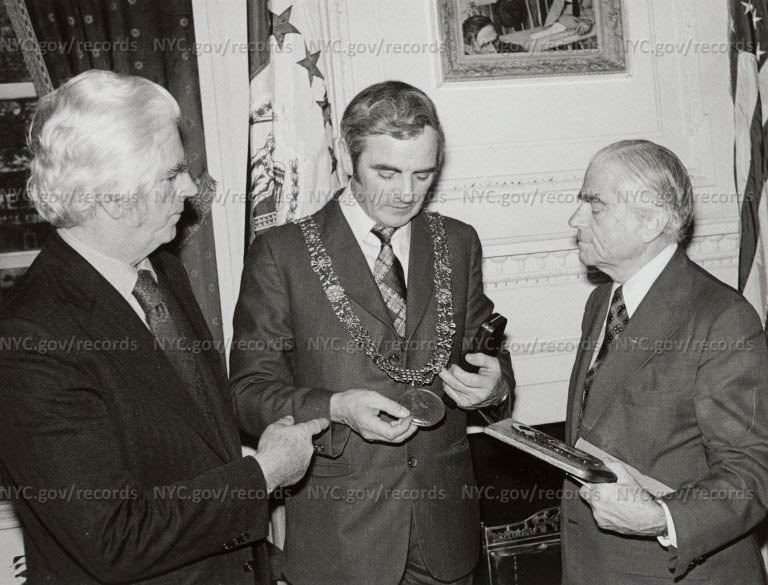 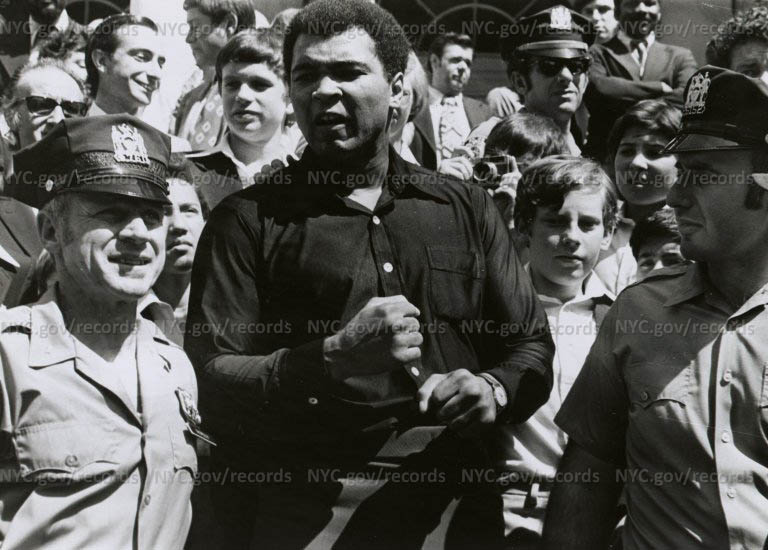 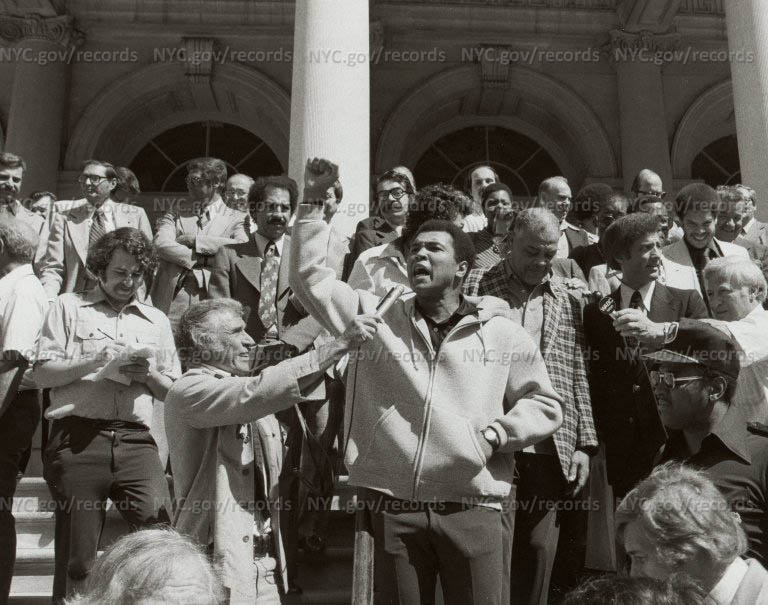 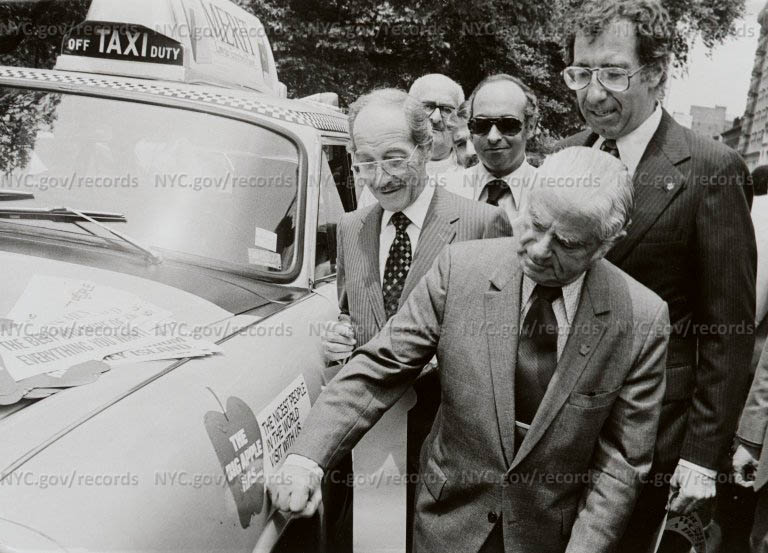 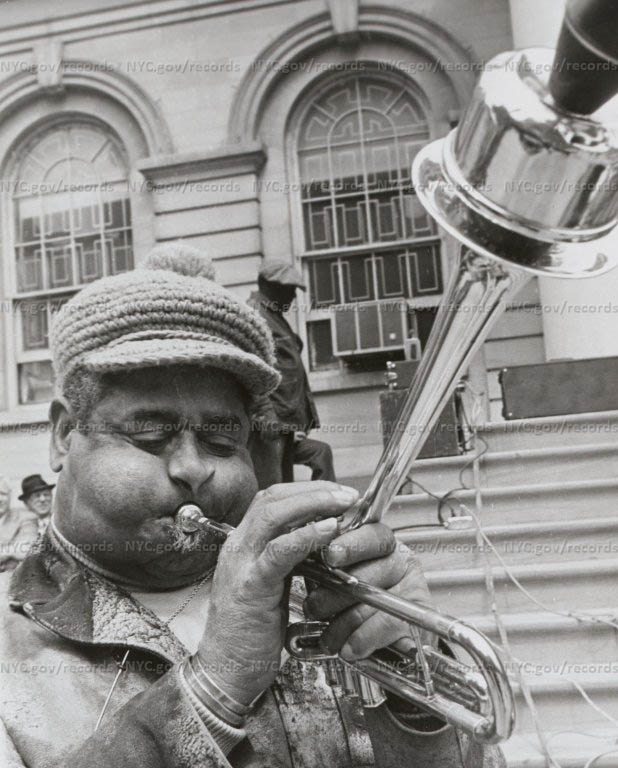 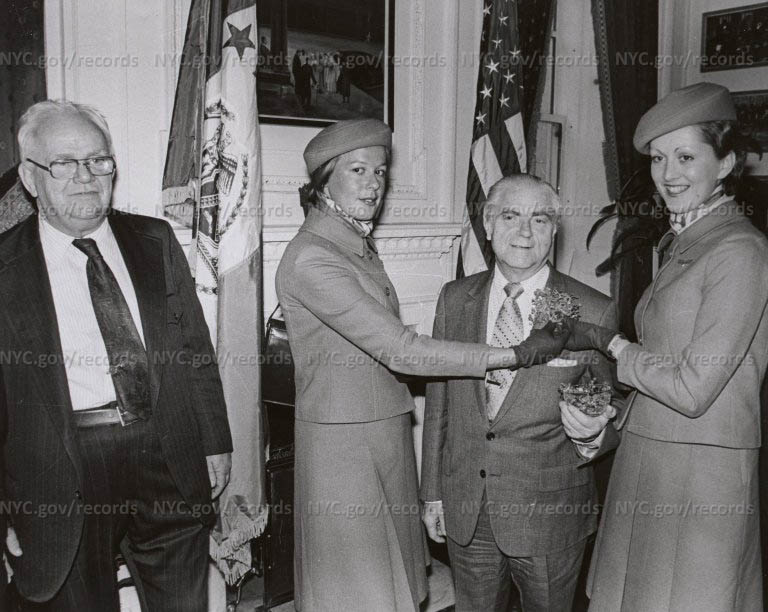 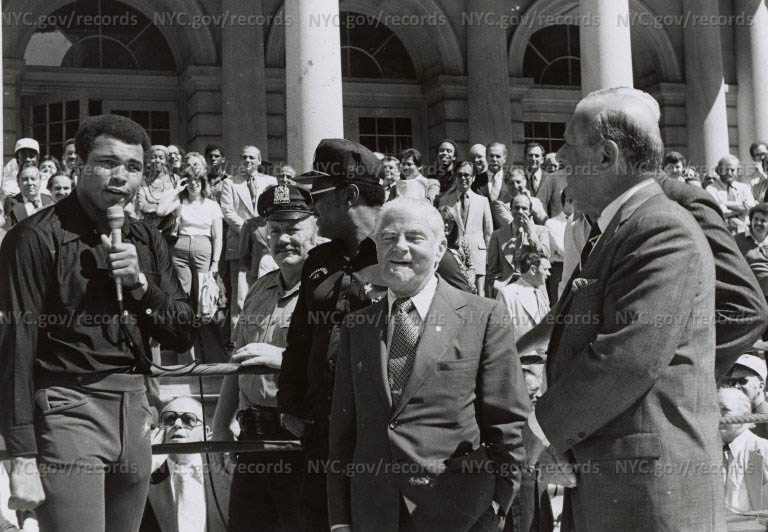 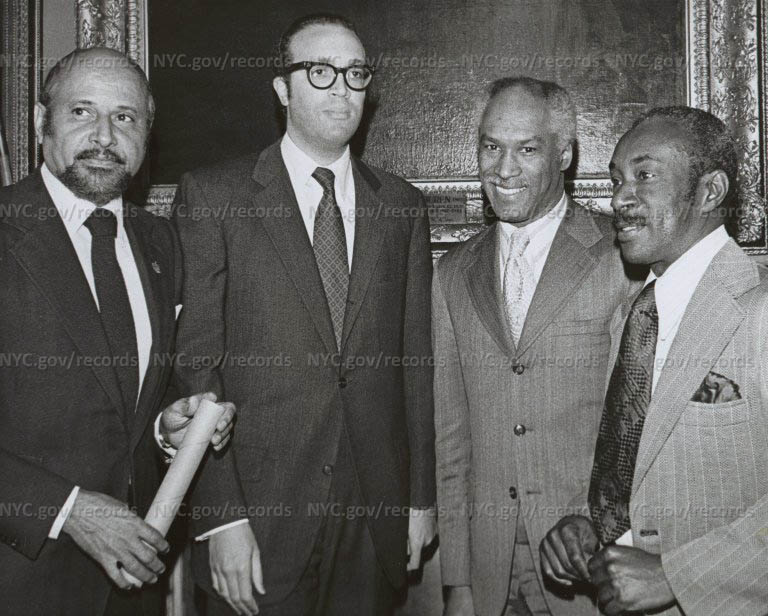 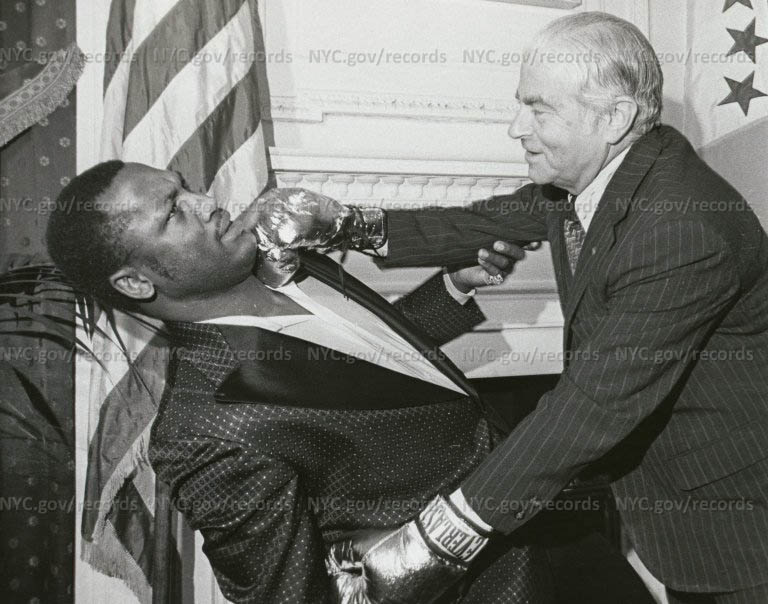 Mayor Abraham D. Beame (1974-1977), 104th Mayor of the City of New York. Photographs from his official files. 1,583 images in collection; 41 in gallery (gallery under construction). Abraham D. Beame served as mayor from 1974 through 1977. Mayor Beame did not employ a staff photographer to document his daily activities in the way that later mayors did, but city photographers from other departments were drafted for that purpose on occasion. The Beame photograph collection includes images of the mayor, his family and staff. Many of the photographs in the collection had been sent to the mayor as souvenirs of his attendance at an event.