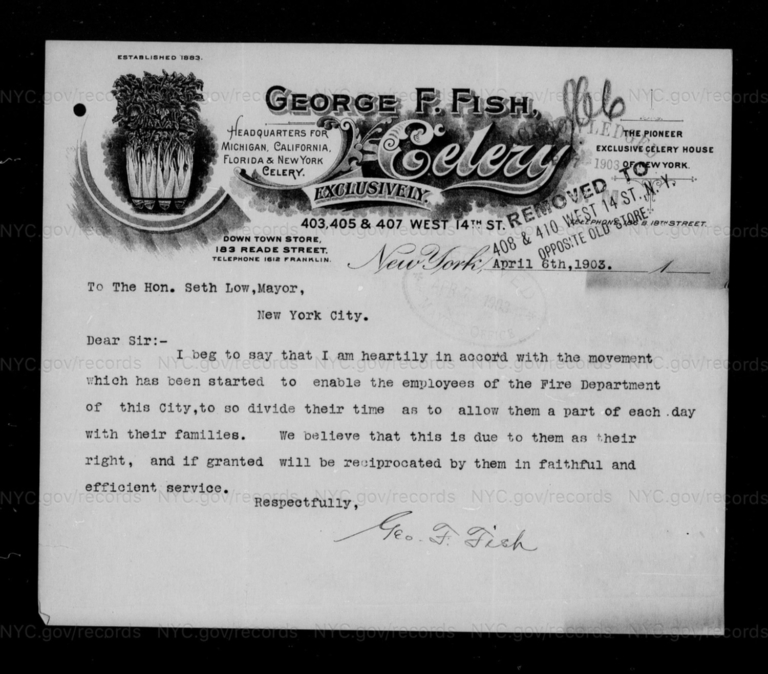 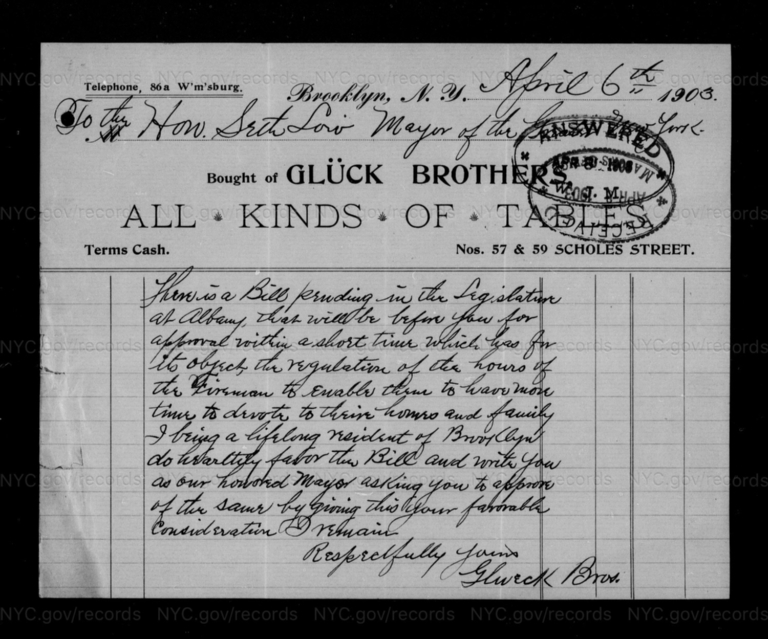 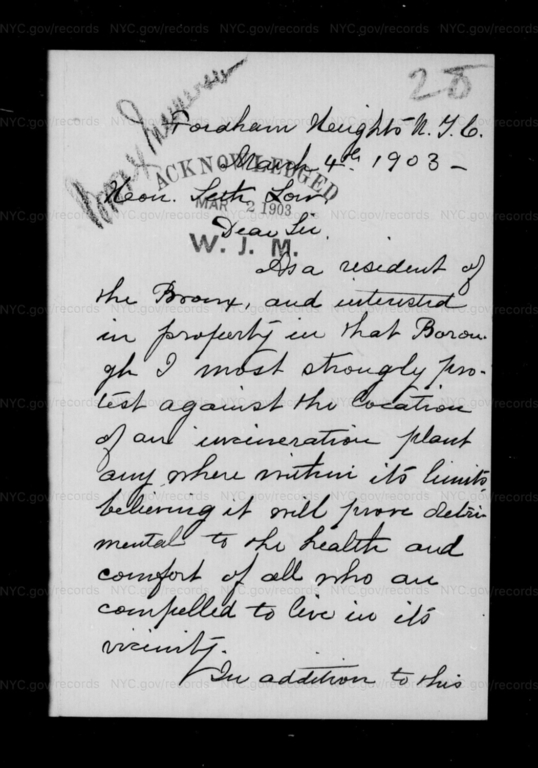 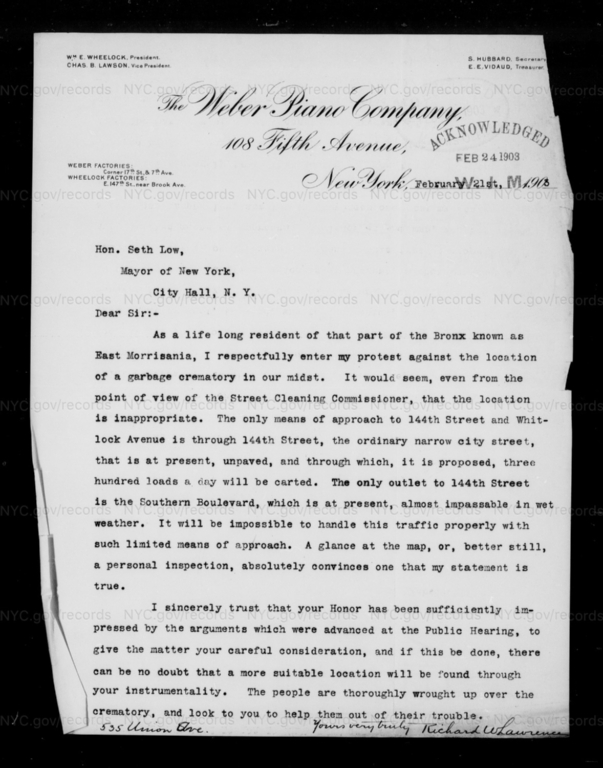 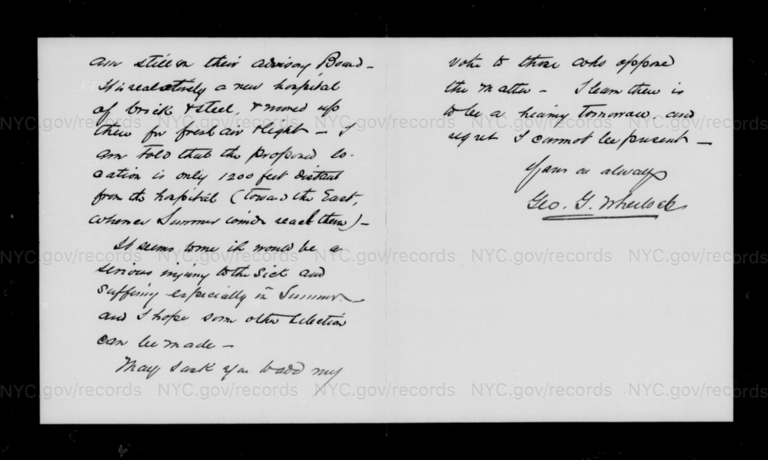 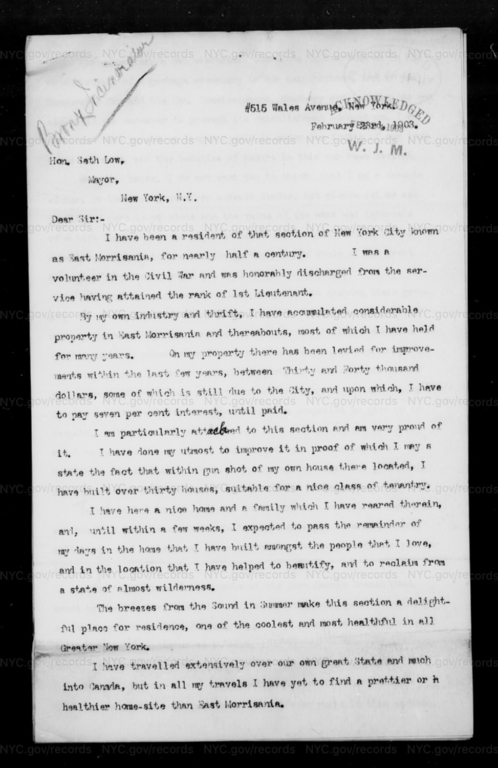 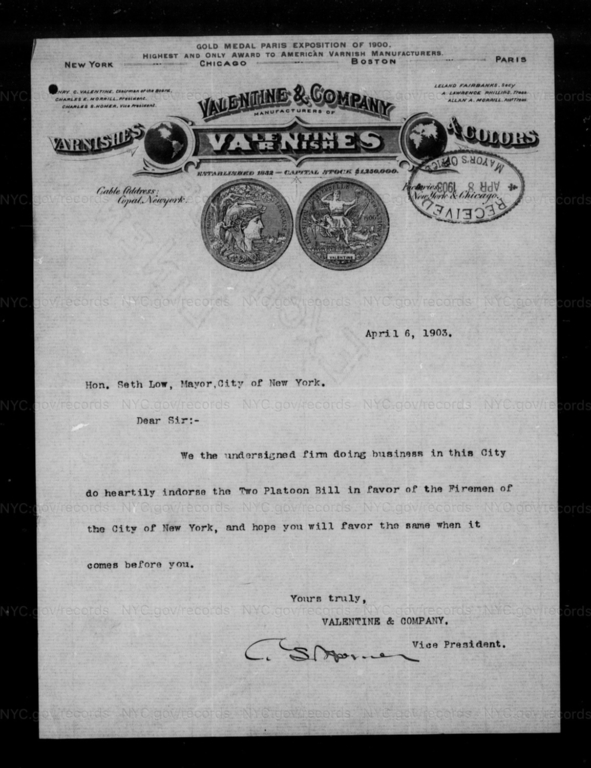 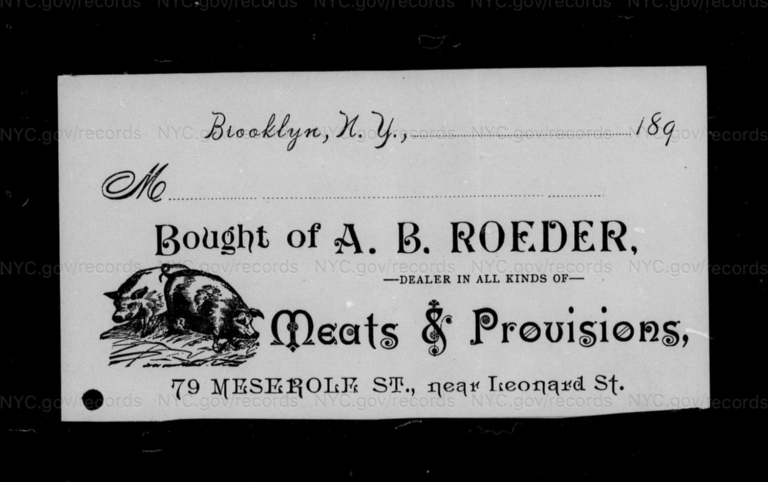 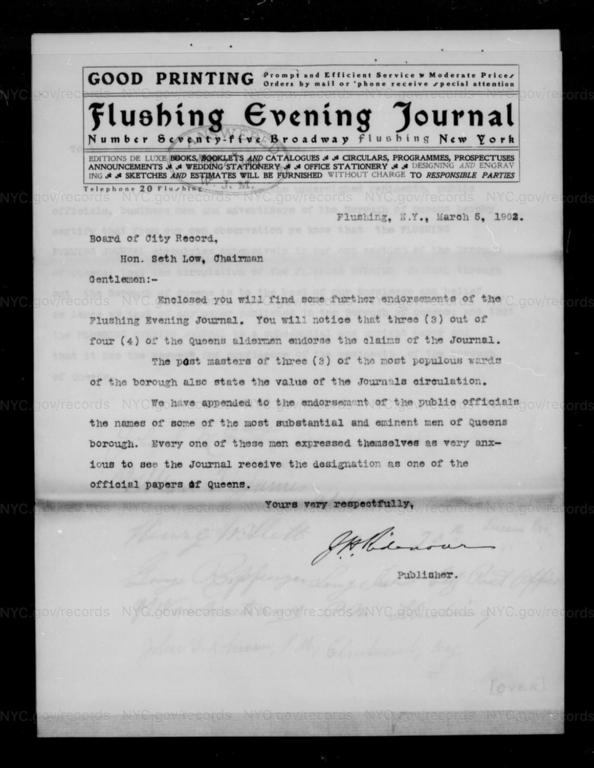 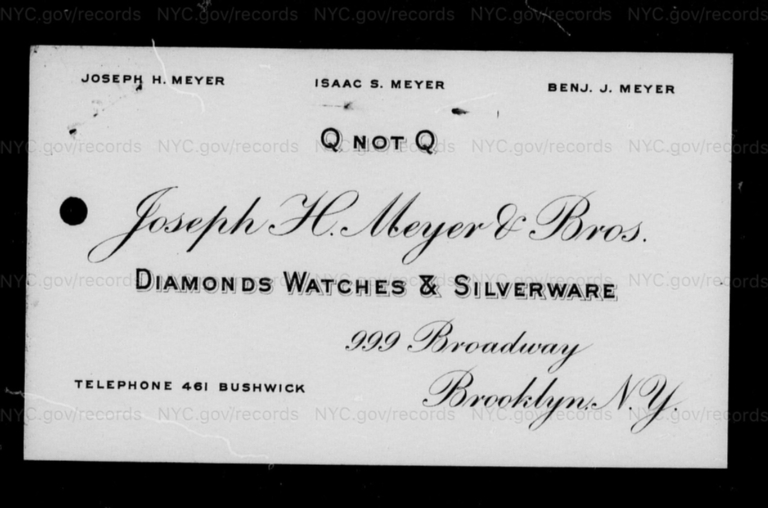 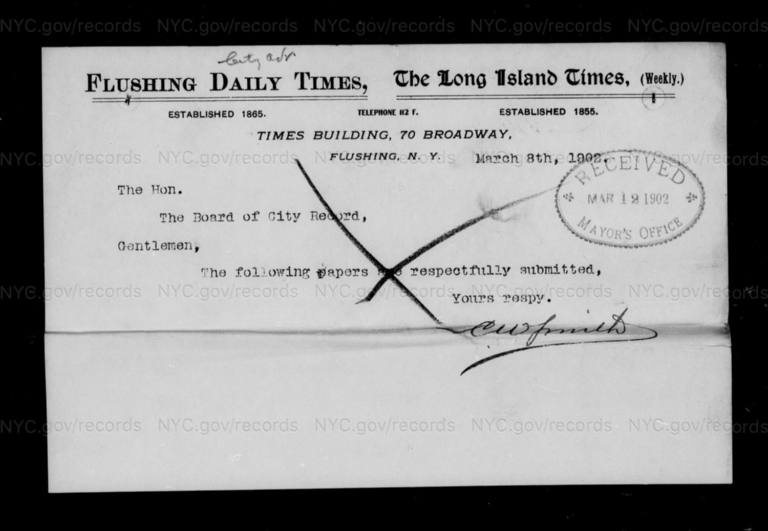 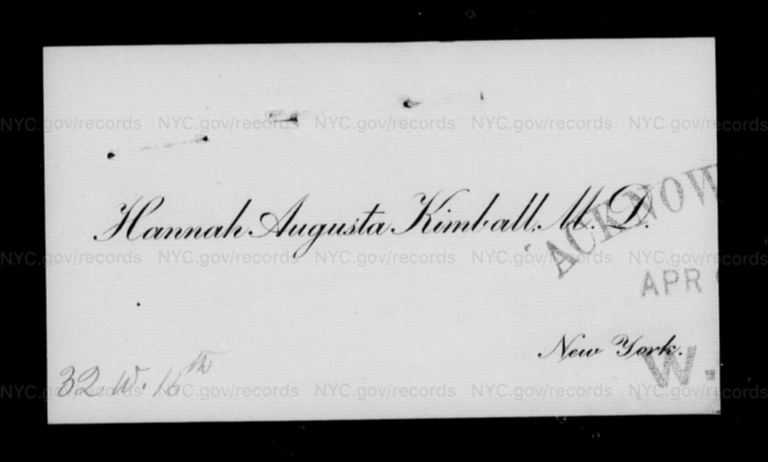 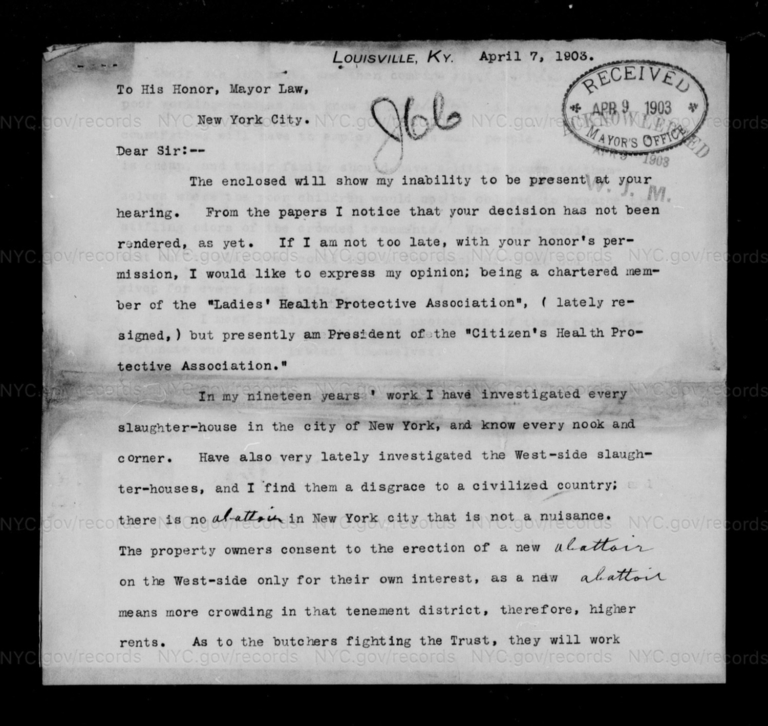 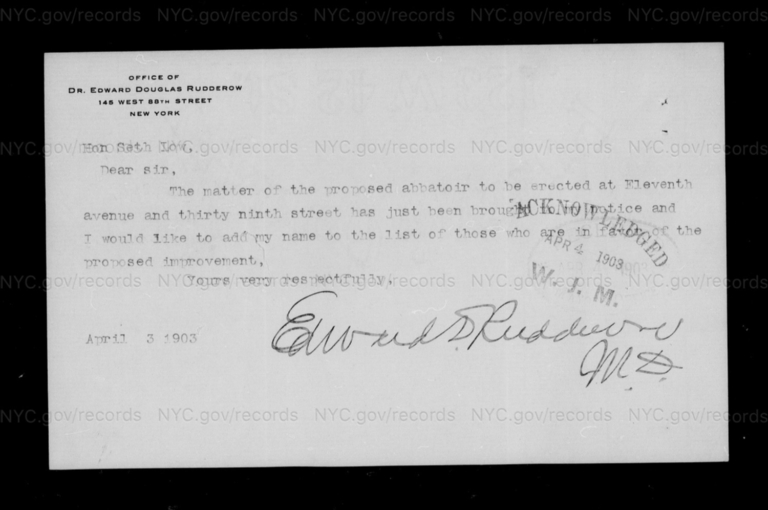 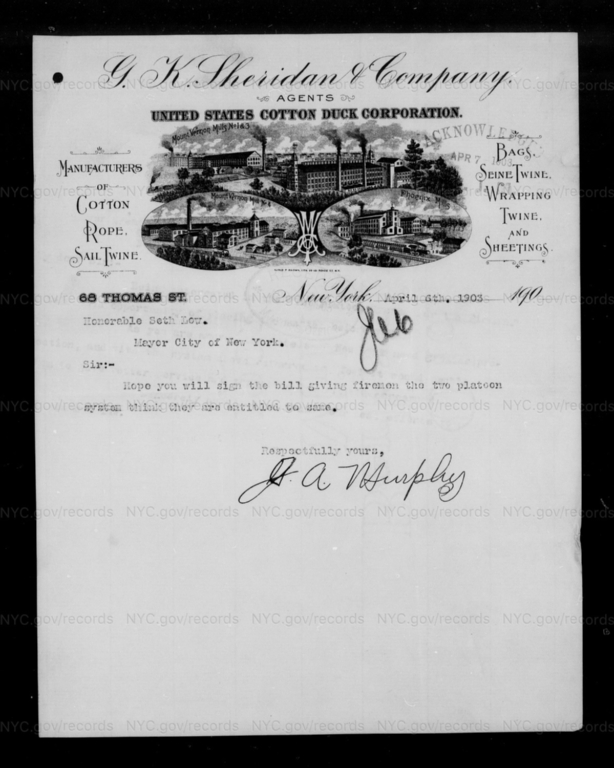 This collection consists of a selection materials produced by the mayoral administration of Seth Low. The collection is not comprehensive, but does include material related to the daily work of his mayoral administration. The material includes correspondence both from citizens and businesses throughout the city, as well as correspondence received from City Departments, Commissions, and Agencies. In addition, official documentation such as bills and legislation as well as a small amount of ephemera comprise the Subject Files series.
Seth Low (1850-1916) served as the Mayor of New York from 1902-1903, on a fusion ticket of the Republican and Citizens Union parties. Prior to his tenure as Mayor, Low was the president of Columbia University and the former Mayor of Brooklyn as well as an activist in progressive politics. In comparison to his predecessor, Robert Van Wyck, Low was seen as a reformer in city politics. Low's mayoralty is most noted for introducing the civil service system into city government, streamlining the city's bureaucracies, improving the school system, and fighting graft in the police department. He ran for office in 1903, but was defeated, though he stayed active in politics, especially involving organized labor. Low died on September 17, 1916 at home in Upstate New York. Guide to the records of Mayor Seth Low, 1902- 1903