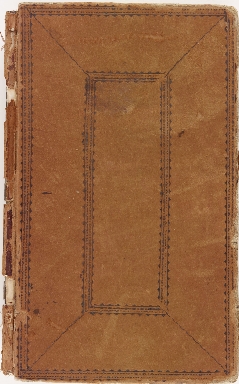 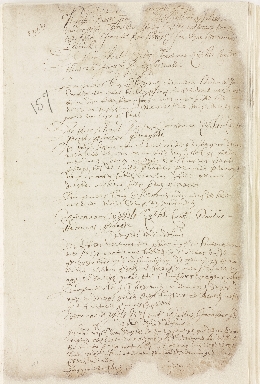 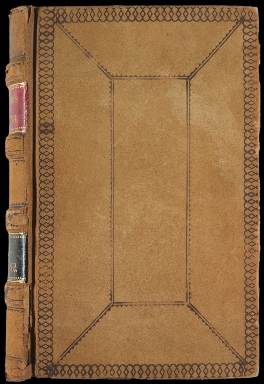 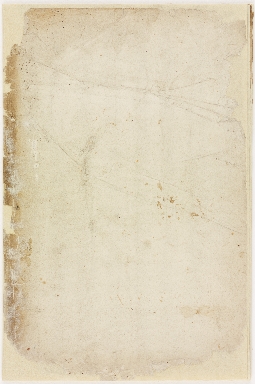 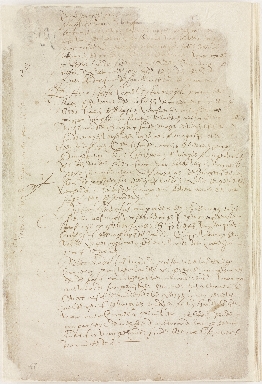 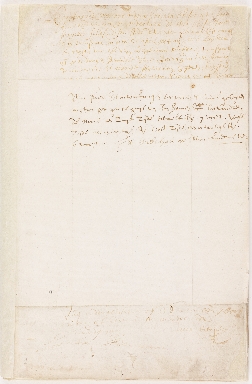 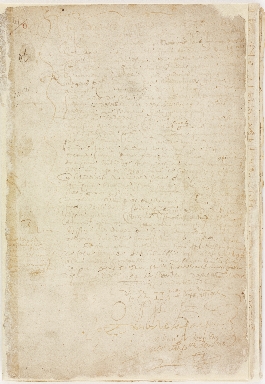 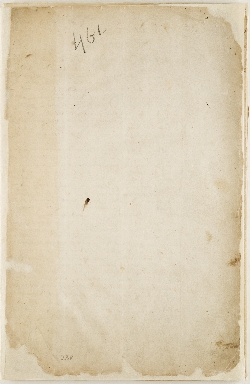 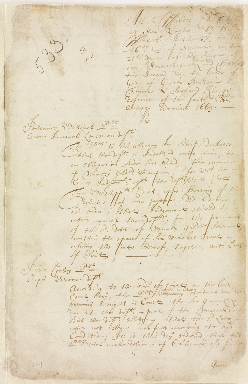 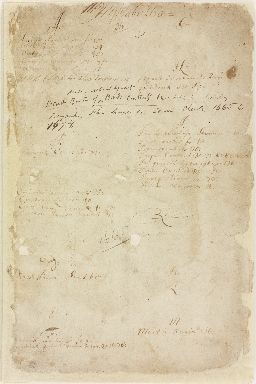 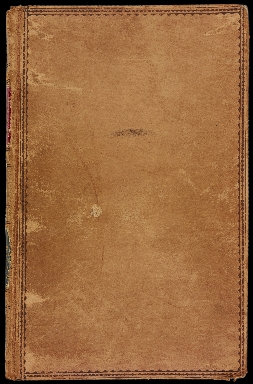 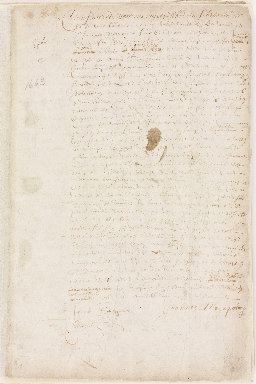 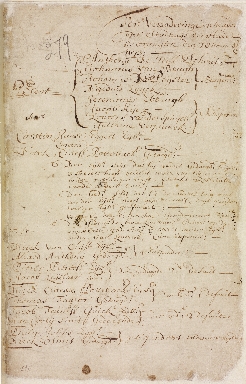 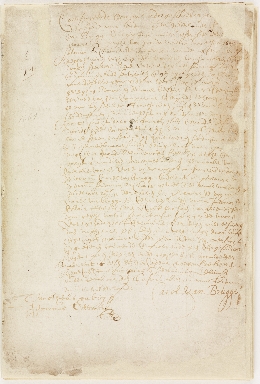 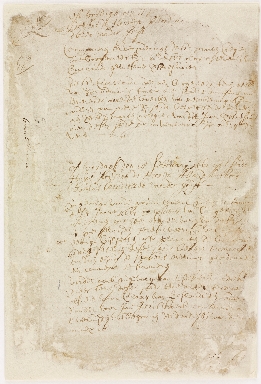 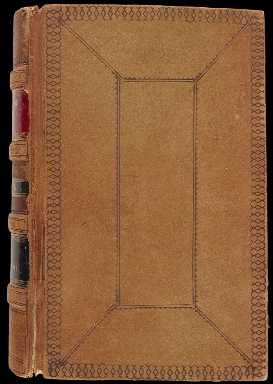 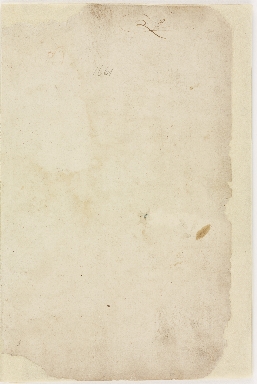 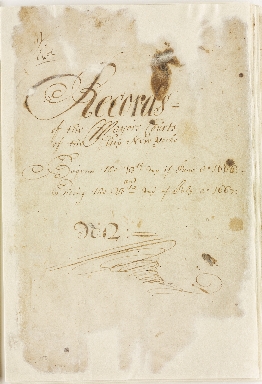 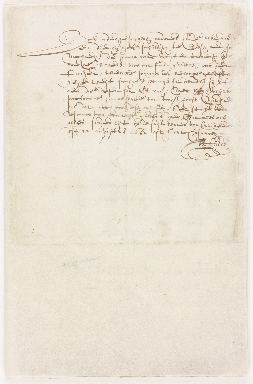 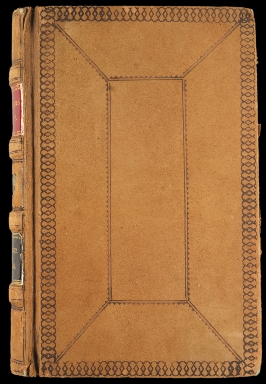 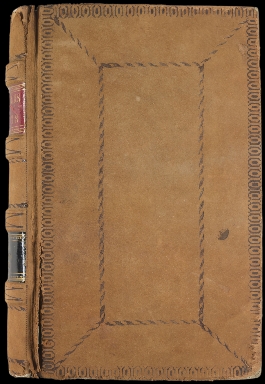 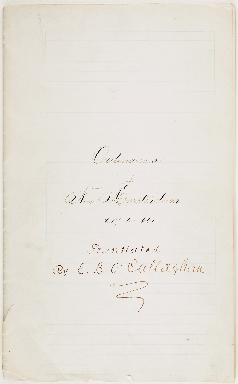 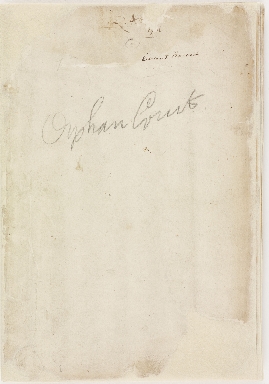 The volumes include the court minutes of New Amsterdam, administrative records of the Dutch municipal legislators, the Burgomasters and Schepens, as well as ordinances of the Director-General. Information found in the records ranges from court cases to the banns of matrimony, to powers of attorney, indentures of apprentices, debts and mortgages, and deeds and conveyances of real estate. Also included are the registers of Notary Publics Salomon LaChaire and Walewyn van der Veen and records of the Orphan Masters Court. The New Amsterdam records are in the Dutch language as spoken and written in the middle of the seventeenth century. The records from the English colonial period (starting from 1664) are written in a combination of Dutch and English. Between 1848-1862, New York State Archivist Edmund B. O’Callaghan created handwritten manuscript translations for most of the Dutch records (In the 1830s Cornelius Westbrook translated the ordinances and the first book of court minutes, 1653-1654). Some of the translations were edited and published in Berthold Fernow’s seven-volume Records of New Amsterdam in 1897. They were reprinted in 1976 in collaboration between the Genealogical Publishing Company and the Holland Society of New York. Additional translations by O’Callaghan were published in Fernow’s two-volume Minutes of the Orphanmasters of New Amsterdam in 1902 and 1907, in association with the Colonial Dames of the State of New York. Guide to the New Amsterdam Records, 1647-1862